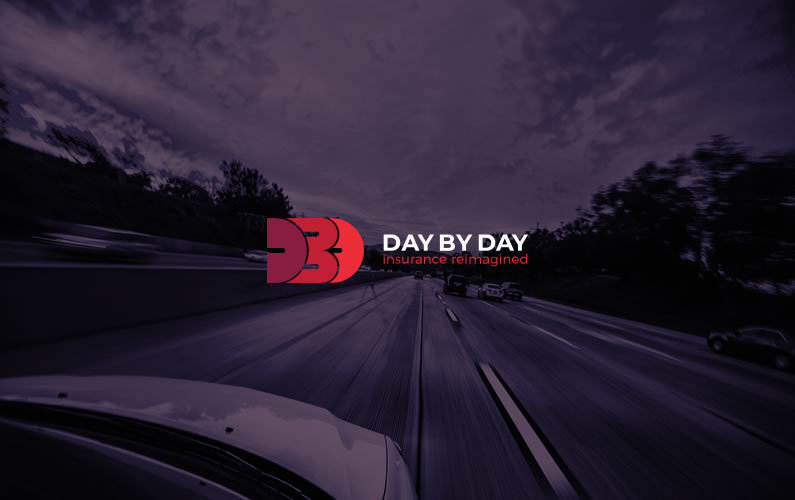 The origins of DBD, an idea borne out of frustration.

Day by Day (DBD) is an asset registry management solution powered by blockchain. It simplifies proof of ownership and streamlines the insurance claims process.

Asta Emerging Tech Consulting (ETC), is part of a pioneering movement in the growing world of technology and blockchain. Its views are cutting-edge, razor sharp, and supported by visionary team led Bill Angelidis and Vange Sirianos. A juggernaut in the IT and sales’ fields with decades of experience, the team at ABL are making waves in the world of cryptocurrency. And when asked how Day by Day (DBD) was spawned, the answer is also embedded in water-logged tragedies: there were a couple of floods.

Nestled in the bustling district of lower St. Kilda Road, Melbourne, Asta suffered two separate floods last year that saw damage to several pieces of key IT equipment. Yet rather than be downtrodden by such events, Bill saw an opportunity ahead. You see, whether it be a flood or car crash, death or divorce, dealing with an insurance company is an unavoidable and often less than pleasant experience. Bill’s experience was similarly turned. And then it clicked. He would investigate ways to reimagine insurance and build a process to sit it on the blockchain. So from the ashes of a couple of floods, the idea of DBD was born!

The development team at Asta ETC have just released their beta trial version of the DBD asset registry system enabling users to quickly and easily register an item making the arduous process proof of ownership come insurance claim time a thing of the past.